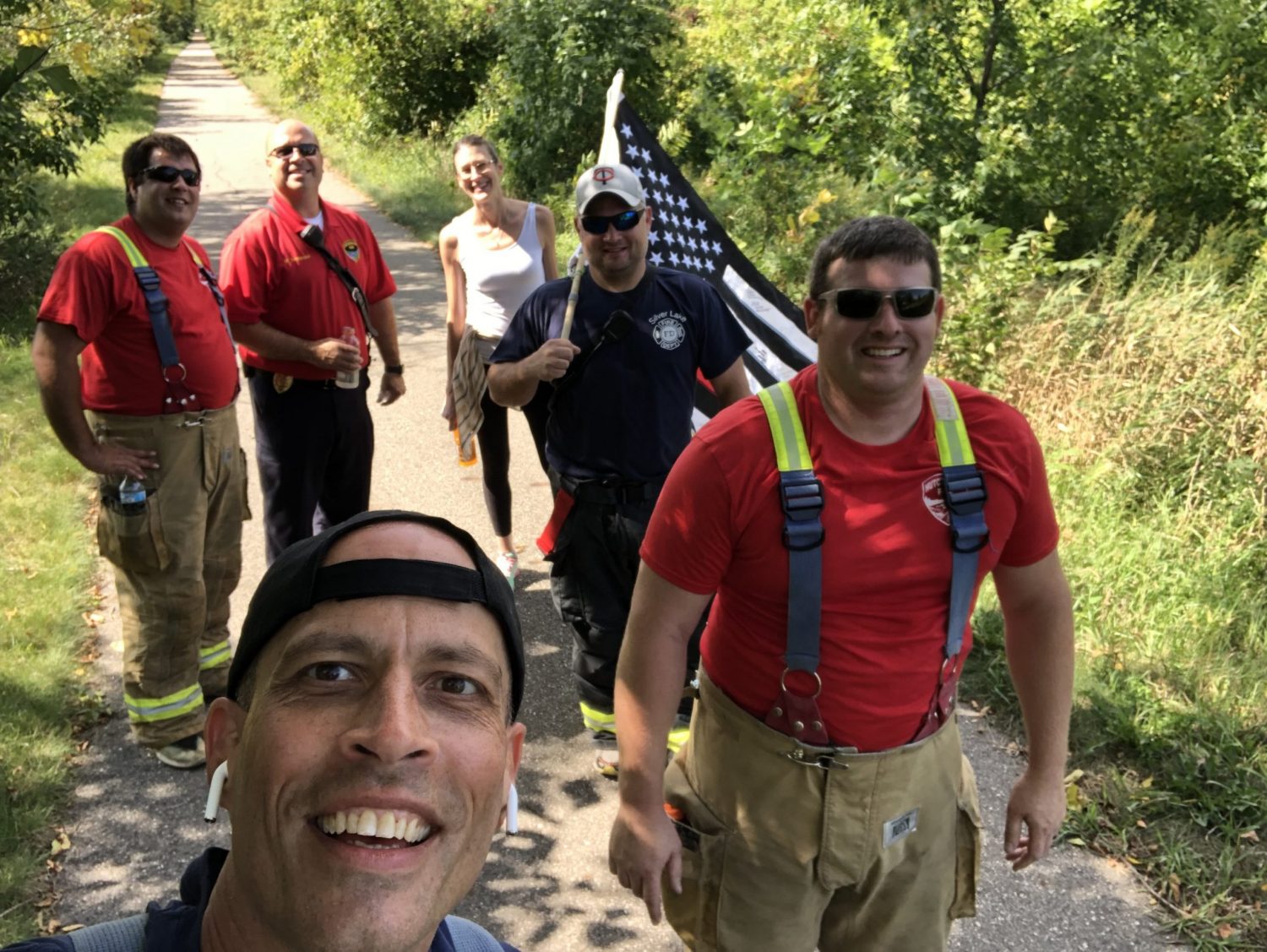 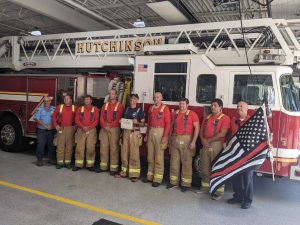 As of Wednesday evening, Doug has officially made it more than halfway through his Miles for MnFIRE walk! It was another inspiring day filled with members of the fire service sharing their stories and countless support from local communities cheering on Doug along his route. FOX 9’s Maury Glover interviewed Doug about the walk yesterday. 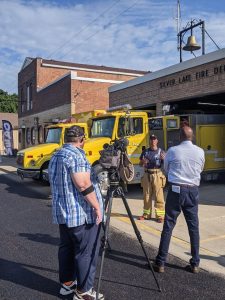 Doug kicked off day four in Hutchinson, with a special sendoff from the Hutchinson Fire Department. He was then joined by a few Hutchinson firefighters in their bunker gear on his first steps of the day, as well as the founder of Integrations Wellness & Recovery Center, a local mental health treatment center, who was inspired by our mission to support firefighters through the emotional trauma that comes with this important work.

Then the Silver Lake Fire Department joined Doug for the second half of the day, again with some of the local firefighters in their gear too, and more firefighters and their families greeted the group as they arrived in Silver Lake. Doug’s wife, Denise, has also been a huge support throughout this week.

“When I see my wife at the end of each leg, it always, always lifts my spirit,” said Doug. 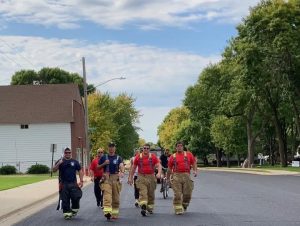 Throughout Miles for MnFIRE, Doug has been seen walking with a flag that celebrates and honors those in the fire service, and has had all of the firefighters who have walked beside him sign it.

Miles for MnFIRE has now raised a total of $11,055. To learn more and donate, click HERE. Your support will help ensure that more firefighters receive life-saving services in three key areas: heart health, emotional trauma, and cancer prevention and support. 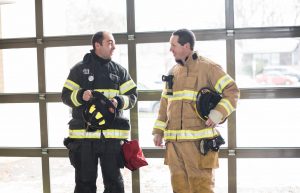 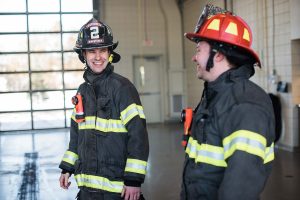 It’s important to be kind to yourself
June 1, 2022Kalli Plump 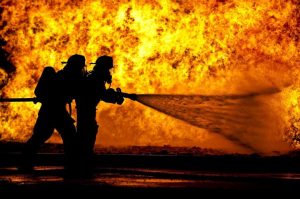 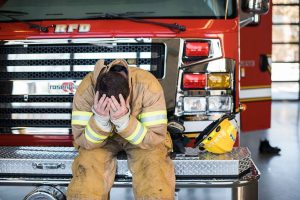 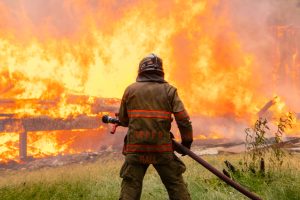 Special thanks to Elevate Learning Consulting for sponsoring a hole at the MnFORE Golf Tournament on July 25!

Support Minnesota firefighters and their families by golfing with us. Register at: mnfireinitiative.com/mnfore/. ... See MoreSee Less

As first responders, we spend so much time and energy trying to help others that we easily overlook helping ourselves. It's so important to take note of our stress levels and the toll stress can take on our bodies. Learn more about doing what makes you happy to help relieve stress for International Self-Care Day. ... See MoreSee Less

Why firefighters need to practice self-care before caring for others

Firefighters for Healing does important work supporting burn survivor patients, and helping firefighters and first responders pivot after a line-of-duty injury or medical diagnosis. We're so thankful to have them as a Premier Hole Sponsor of the 2022 MnFORE Golf Tournament July 25.

Check out our sponsorship opportunities to help us provide much-needed funding for Minnesota firefighters at: mnfireinitiative.com/mnfore/. ... See MoreSee Less

We’ve been there, and we’re here for you. Check out MnFIRE's Peer Support resource for Minnesota firefighters and their families.

Special thanks to Arko Companies for sponsoring a hole at our MnFORE golf tourney on July 25!

Support Minnesota firefighters and their families by attending or becoming a sponsor at mnfireinitiative.com/mnfore/. ... See MoreSee Less