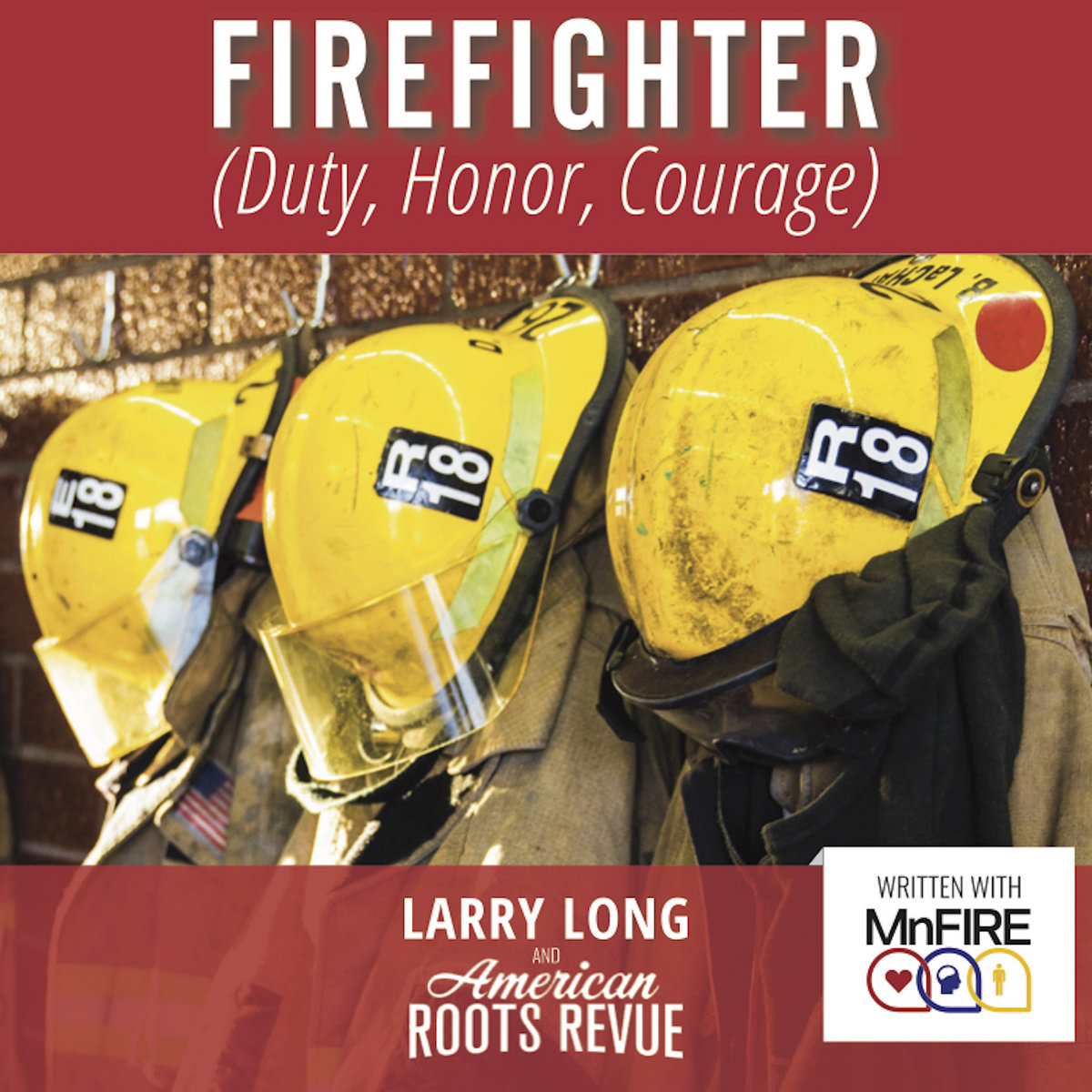 A lot of people talk about wanting to forget 2020 ever happened, but for MnFIRE, there’s at least one thing created this year we want to keep with us as we move forward: the powerful anthem designed to call attention to our mission.

In January, the Minnesota Firefighter Initiative (MnFIRE) and American singer-songwriter Larry Long partnered to release a song that highlights the need to do more to protect the health of Minnesota’s firefighters. The song, called “Firefighter (Duty, Honor, Courage),” was written with MnFIRE as an anthem for the state’s firefighters as the 2020 legislative session kicked off and the Hometown Heroes Assistance Program (SF2264 and HF1782) was up for consideration. A few weeks later, Long and the American Roots Revue launched a moving music video for the song, which features real images from some of our state’s largest fire calls in recent years.

With the lyrics, “They say there’s no money it’s really no will//To knock out the demons that so often kills//The firefighter who can’t get no slack//From policymakers who don’t have their back,” the song and video were created with an eye toward Minnesota legislators, who will once again consider a bill in early 2021 that promises real change for firefighters facing these health issues. The Hometown Heroes Assistance Program would establish a much-needed statewide appropriations of funds to help those firefighters facing cardiac, emotional trauma and cancer diagnoses.

Minnesota musician Long – an accomplished troubadour and Smithsonian Folkways recording artist – was inspired to write “Firefighter” – along with MnFIRE president George Esbensen – after he accompanied firefighters on a call to a business fire.

“While on that fire run, I was so deeply struck by the brave and hardworking people that save our lives daily. The firefighter filled with ‘Duty, Honor, and Courage’ represents everything worth standing up and striving for as a nation,” said Long. “When I discovered the high rate of heart disease, cancer and Post Traumatic Stress Disorder (PTSD) among firefighters, I felt the calling to write ‘Firefighter.’ For there’s no better time than now to urge policymakers to give all that it might take for us to support the physical and emotional well-being of those who serve us.”

2020 has indeed been a tough year, so if you’re looking for some inspiration and an amazing tribute to our state’s fire service, you can view the video and download a free copy of the song HERE. 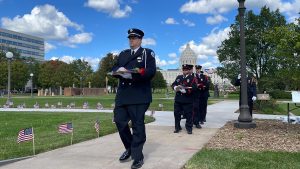 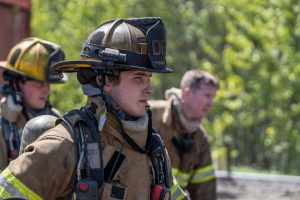 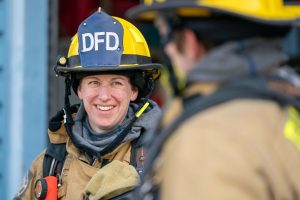 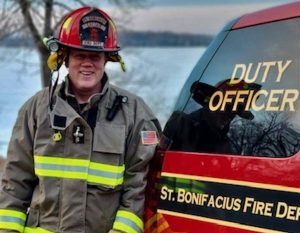 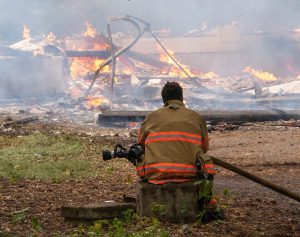 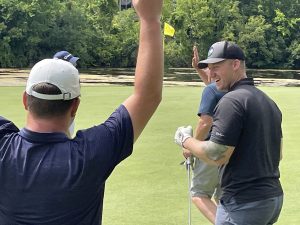 Our Most Successful MnFORE Golf Tournament Yet
August 2, 2022Sydney Schoeberle

Getting help from someone who has experienced the same struggles as a firefighter like you can make all the difference. You are not alone, and help is here whenever you need it.

This #MentalIllnessAwarenessWeek, we invite you to check out the confidential support available to all Minnesota firefighters and their families, from experienced peer support, to free visits with professional counselors.

We're in your corner to help you walk through a major event on the job or in your life, an ongoing mental health condition, or just feelings of stress, sadness and more. Learn about these free mental health resources at: mnfireinitiative.com/hhap/#MAP. ... See MoreSee Less

Congrats to Henry from the Winthrop Fire & Rescue Department on his Streamlight prize! You too can be eligible to win a free streamlight by filling out an evaluation survey after your department's MnFIRE training.

Learn how to mitigate and prevent the negative impacts of cancer, cardiac and emotional trauma by registering your department for a free MnFIRE training today: mnfireinitiative.com/training/ ... See MoreSee Less

In honor of #WorldHeartDay today, we're resharing our tips for how to be a more heart-healthy firefighter, because beating cardiovascular disease is something that matters to every beating heart! ❤️ ... See MoreSee Less

On Sunday, hundreds gathered on the State Capitol grounds to remember our brothers and sisters in the fire service who have paid the ultimate price.

The Minnesota Fallen Firefighter Memorial Service is coordinated by the Minnesota Fire Service Foundation, and it's a dramatic annual reminder of our mission to ensure that every Minnesota firefighter has access to the education, prevention and care needed to handle a medical diagnosis, including the top-three diseases firefighters face: cardiac issues, emotional trauma and cancer. ... See MoreSee Less

If you're a mental health provider and work with or are interested in working with firefighters, we invite you to join MnFIRE Medical Director Melinda Coscarelli on Wednesday, Oct. 5, at 9 a.m. for a free three-hour provider training session on traumatic situations, critical incidents and emergency response.

Learn more about what first responders experience on the job and how to help and treat them. Register today for this virtual training session approved for 3.0 CMEs by the Minnesota Board of Behavioral Health and Therapy and Minnesota Board of Social Work! ... See MoreSee Less